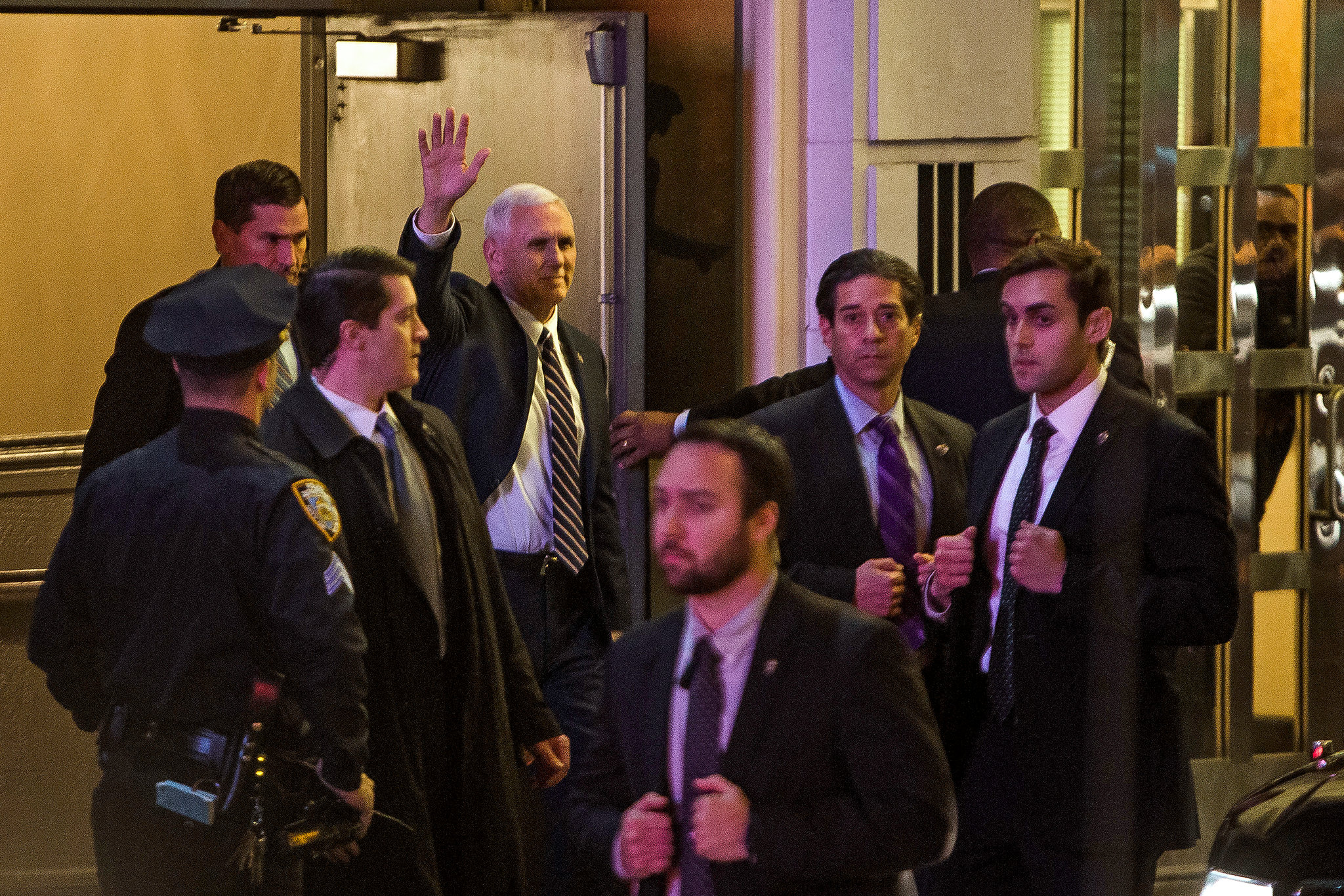 Ever watch that Netflix documentary Outrage about closeted politicians pushing homophobic legislation? I just saw it today its strange I came. Long before I became Vice President to President Donald Trump, the vision and leadership of Ronald Reagan inspired my youth and I am humbled to.